MANLY BEACH, Sydney, NSW/AUS (Friday, February 13, 2015) – The Hurley Australian Open of Surfing reduced both the men’s and women’s fields to just 16 surfers in the World Surf League (WSL) QS6000 (Qualifying Series) divisions. The surf conditions continued to improve and the performance level of from the world’s best was also on the rise, setting the stage for an epic weekend of Finals action.

Sage Erickson (Santa Barbara, CA/USA) put an exclamation point on a great day of surfing, scoring a near-perfect 9.57 for three explosive backhand turns in the last heat of the day. Erickson will be re-joining the Championship Tour (CT) this year after a stellar 2014 QS campaign and after posting the highest score of the women’s event and finishing ahead of Carissa Moore (HAW) she’ll be one to watch this season.

“Coming into this event last year I had just fallen off Tour, but this year I’m back on so it feels different,” Erickson said. “I had a lot of time last year to work on my skill and technique and I’m excited to be able to put that to work today. It’s really gratifying putting work in and seeing the results.”

Alessa Quizon (Oahu, Hawaii), last year’s Hurley Australian Open of Surfing runner-up was in great form at Manly Beach today, unloading fast and critical backhand blasts to secure one of the coveted spots in the next Round. Quizon will take on fellow Hawaiian Tatiana Weston-Webb tomorrow for a spot in the Quarterfinals.

“It’s good to have some bigger waves, but it’s still tricky out there,” Quizon said. “You have to be patient and wait for the good ones. It would be nice to make the Final again, but I don’t want to put pressure on myself so I’m just focusing on the next heat.” 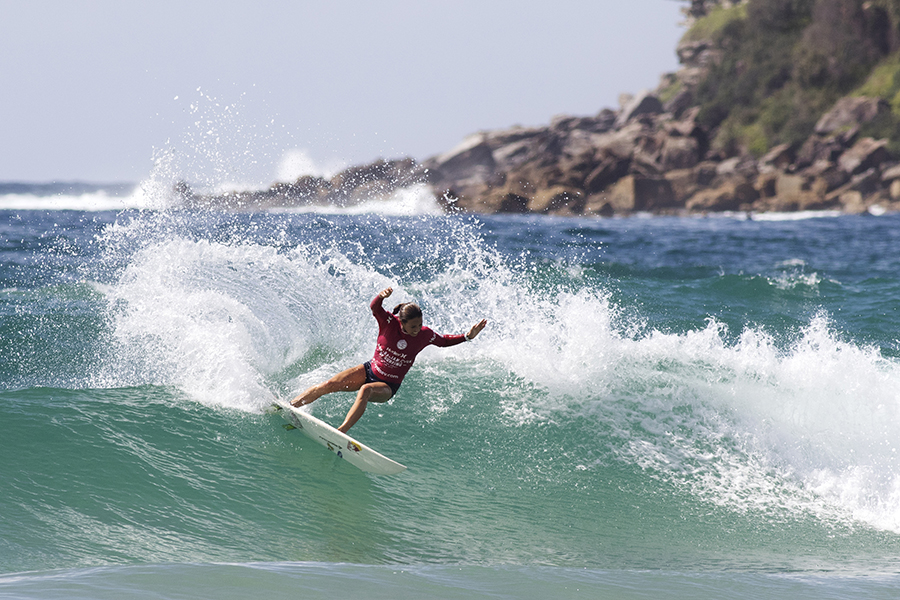 Sally Fitzgibbons putting on a show at the Hurley Australian Open of Surfing. Credit: WSL/Matt Dunbar

Sally Fitzgibbons (Sth Coast, NSW/AUS) finished 0.37 behind Quizon in an exciting back and forth battle to advance in 2nd position while Philippa Anderson (AUS) was eliminated in 3rd. Fitzgibbons won this event back in 2012 and is hungry to go all the way again this year.

“This event is going to be a tough one to win,” Fitzgibbons said. “There’s 15 of the top 17 female surfers in the world here, plus a bunch of hungry QS surfers who want to have a good start to the year. I’ve got to be on my toes, but it’s a great way to warm up for the year ahead. I’ve been soaking up the home crowd support — a lot of people from my home town have come up to see me surf live and it’s great to have them in my corner.” 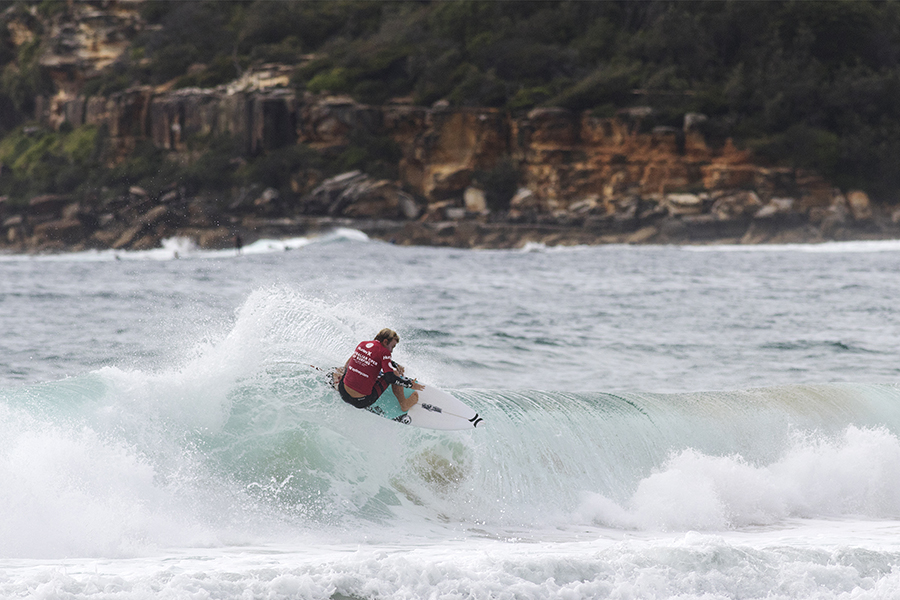 Adrian Buchan has been fire at the Hurley Australian Open of Surfing. Credit: WSL/Matt Dunbar

Adrian Buchan (Avoca, NSW/AUS) stormed into the next Round of the Hurley Australian Open of Surfing, posting the highest heat total of the morning – 17.60. Buchan surfed fast and hard and attributed his good form to being fit an fired up and putting together a pre season training program.

“This has become a really prestigious event,” Buchan said. “All the guys love coming to Sydney and hanging in Manly. This weekend’s going to be exciting, we will have some good waves and I’m sure we will have loads of people catching the ferry over from the city to check it out.”

Stephanie Gilmore (Coolangatta, QLD/AUS), reigning six-time World Champion powered though her heat at the Hurley Australian Open of Surfing while Frankie Harrer (USA) also advanced in 2nd position and Miho Ihara (JPN) was eliminated in 3rd. This is Gilmore’s first event since she claimed her sixth Title in Hawaii in December.

“This is my first time at the Hurley Australian Open of Surfing and I’m loving it so far,” Gilmore said. “I’m a little more relaxed at this event than I am at a Championship Tour event, but at the same time as soon as I put the contest rashie on I get the nerves and excitement just like any other event. The crew at Hurley have done a great job at this event, they’ve made sure it’s classy and fun and the atmosphere is great.” 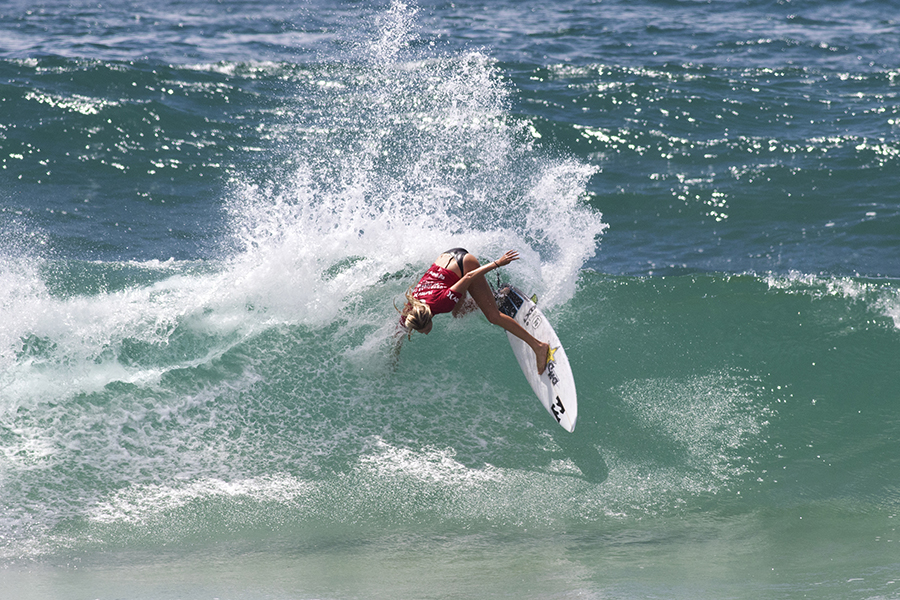