LOS ANGELES, CA/USA (Saturday, February 28, 2015) – The conclusion of the 2014/2015 World Surf League (WSL) Big Wave Tour (BWT) today sees Makuakai Rothman (HAW) become BWT Champion. The Hawaiian previously spent several years battling on the WSL Qualifying Series before being offered a wildcard to compete in the BWT this season. Rothman surpassed all expectations, finishing his first Big Wave season with 20,833 points on the rankings, almost 7,000 points ahead of this year’s runner up Gabriel Villaran (PER).

“I feel amazing to be the WSL Big Wave Champion, it’s a dream come true,” said Rothman. “I wasn’t invited to all events and here I am, the world champion this year as a wildcard”.

“It took a lot of determination, hard work and I came out victorious,” continued Rothman. “It’s probably the best feeling in the world to be a world champion.”

“It’s another world title for Hawaii,” said BWT Commissioner Peter Mel. “Makua expressed early on that he wanted to participate in a big way and his dream was to be part of the tour. So, definitely, congratulations are in order.”

Rothman commenced his title campaign by claiming his first BWT victory at the opening event of the 2014/2015 season, the Billabong Pico Alto event in Peru on Thursday, July 3, 2014. The newcomer battled 40-foot seas and a field of the world’s best watermen, showcasing commitment, strength and confidence to take the win and announce himself as a major threat on the BWT.

Rothman, who became a new father just three days before the event, left straight from the hospital to hop on a plane and travel to Peru – a risk that would pay off in a career-changing win for the new family man as well as an ignited fervor in challenging for the big wave crown.

“I’m just stoked to be here and stoked to win,” said Rothman of his victory in Peru. “This is my first event ever on the Big Wave World Tour and I can’t put into words what this means.” 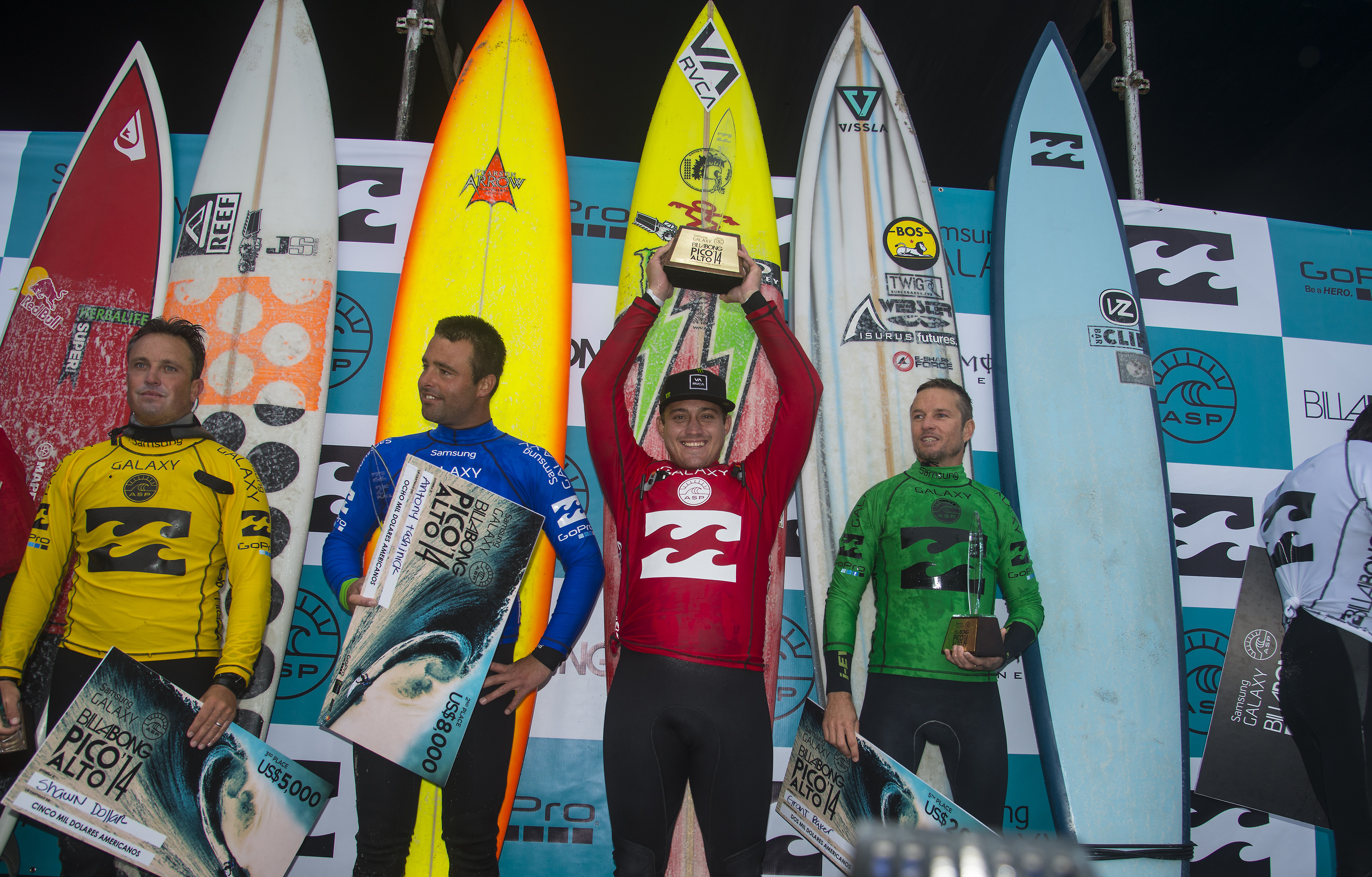 Rothman solidified his place atop the rankings with a runner-up finish at the second and final BWT event of the season, the Punta Galea Challenge in the Basque Country. On Thursday, December 11, 2014, Rothman fought through to the Final where he battled eventual winner Nic Lamb (USA). The pair traded nine-point rides before Lamb took the win with a Perfect 10 and the Hawaiian came in second place. The result was enough for Rothman to secure his maiden title and he becomes the second Big Wave Champion from Hawaii , after Jamie Sterling, since the tour was founded in 2009.

“My goal was to win the World Title this year. My whole life I’ve dedicated myself to big waves,” Rothman said. “There’s a lot of talented surfers on the tour, a lot of people that I look up to, that push me to be my best. To defend this title again and come out victorious is going to take a lot of hard work.” 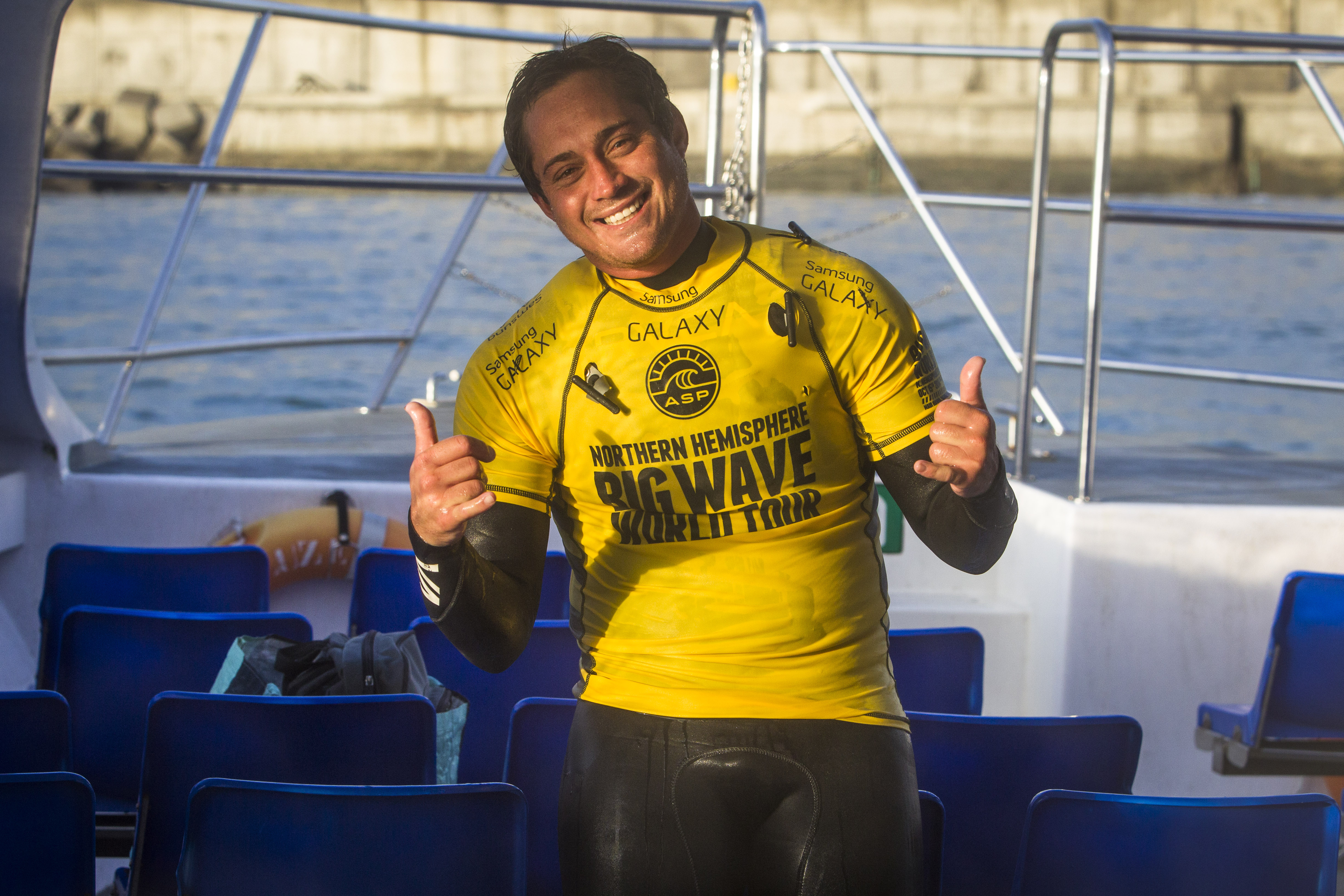