MEREWETHER, Newcastle, NSW/AUS (Friday, February 20, 2015) –  The field that started with 144 surfers has today been reduced to just 16 at the World Surf League (WSL) QS6000 (Qualifying Series) men’s Burton Automotive Pro — the Burton Automotive Women’s Classic had the day off. The athletes were treated to 4 – 6 foot clean peaks producing long lefts and rights, setting the perfect platform for exciting action in the water

Willian Cardoso (BRA) put on a dominant performance in his Round 4 win over Joel Parkinson (AUS) who advanced in 2nd position and countryman Ian Gouveia (BRA) who was eliminated in 3rd. Cardoso posted excellent scores by producing some of the most powerful turns of the event thus far.

“I’m stoked to beat Parko (Joel Parkinson) and Ian (Gouveia) — they’ve been ripping!” Cardoso said. “That was my first heat where I’ve really found some great scores. I’ve had a tough time in the earlier heats trying to find the right waves and it all came together for me in that one.” 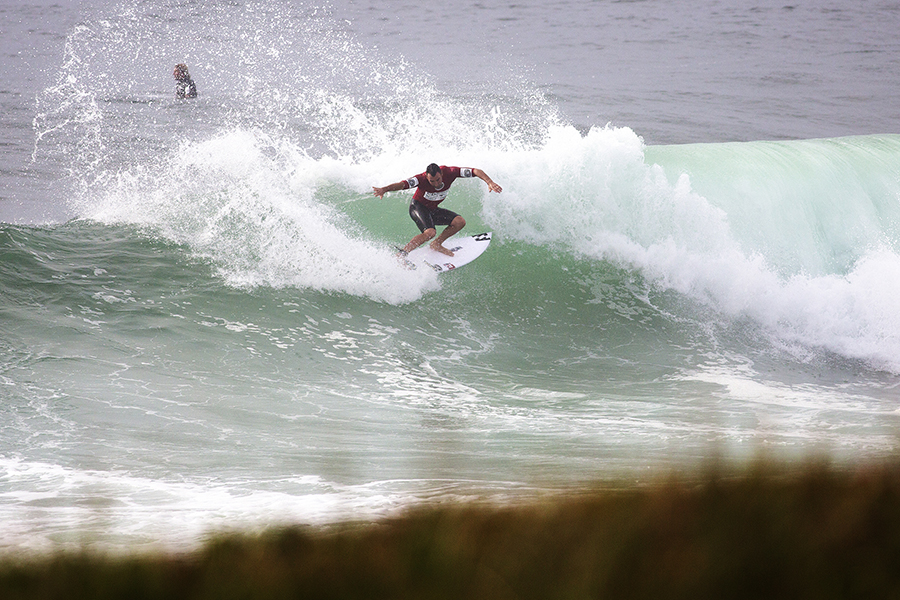 Parkinson was on the ropes from the start of the heat, picking waves that didn’t quite allow him to open up with his trademark smooth carves. With 90 seconds left on the clock Parko unloaded two massive hacks to score a 8.23 and jump from 3rd to 2nd place.

“I was probably frothing a bit too hard at the start,” Parkinson said. “It was a frustrating heat, but I guess it doesn’t matter if you get two scores at the start or the end, just as long as you get them. When Willian (Cardoso) is on the best waves he’s really hard to beat.”

Keanu Asing (HAW) is preparing for his rookie season on the Samsung Galaxy WSL Championship Tour (CT). After an uncharacteristically early exit at the last QS6000 event, he’s manages to find his form at the Burton Automotive Pro to advance to the final 16 and the first man-on-man Round of the event.

“Manly didn’t go my way and my preparation was terrible so I learned some lessons,” Asing said. “Now I’m working harder and trying to better myself at least one percent each day and I’m starting to gain some momentum. It’s still really surreal that I have qualified for the CT — it’s been a dream since I started surfing which has been my whole life.” 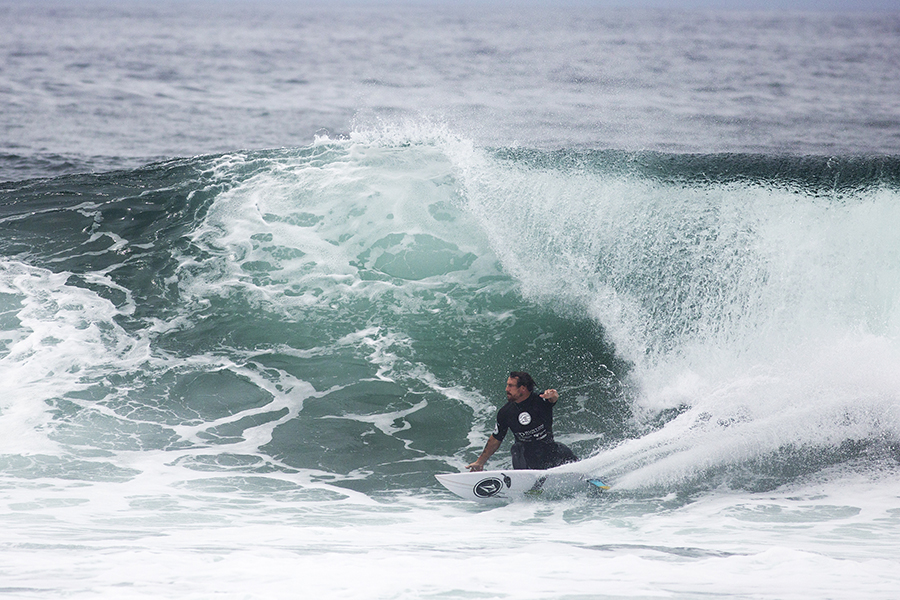 Jack Freestone (AUS) put on a show in Round 4 — winning the heat by combining inverted aerials and stylish wraps and carves. Freestone also made the final 16 in the last QS in Manly but was eliminated in Round 5 by eventual event winner Kolohe Andino (USA) in one of the most exciting heats of the event.

“The ball is starting to roll and I’m feeling much more confident in my surfing,” Freestone said. “This is already the best result I’ve ever gotten at this event and I’m still going which is a good feeling. It was hard to walk away from that loss to Kolohe (Andino) because I feel like I was surfing well in that heat, but that happens. I’ve just been surfing more, that’s what we do in events is surf and so it’s the best way to improve.”