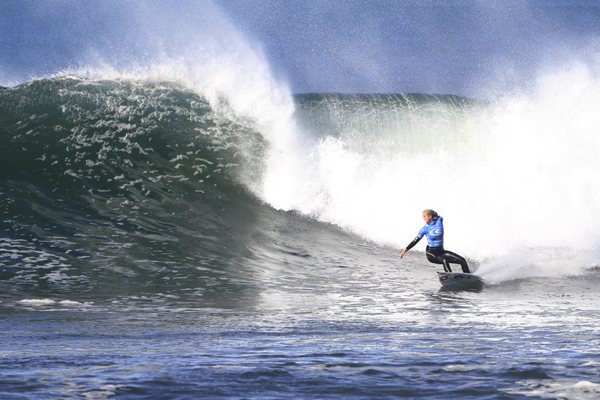 TARANAKI, New Zealand (Tuesday, 29th April, 2014) – The New Zealand Home Loans Surf Festival is set to start today at Fitzroy Beach, Taranaki and will host an array of the world’s best surfers hunting to qualify for the ASP Women’s World Championship Tour in the women’s 6-Star Qualifying Series division. There will also be men’s and women’s Chain Resources Pro Juniors – ASP Australasia Junior Qualifying Series divisions that are sure to be hotly contested as they’re the final events of the 2014 season and will crown the ASP Australasia Junior Champions and decide who will qualify for the ASP World Junior Championships later this year.

“It’s great to be back for our fifth year,” Williamson said. “The event has changed from a women’s WCT to a QS and Pro Juniors, and we’re excited to see how the week unfolds and confident the event will be bigger and better than ever. This is such a unique event, the whole community gets involved and I’d really like to thank all of our sponsors and staff.”

Bethany Hamilton, winner of the Surf N Sea Pipeline Pro 1-Star QS earlier this year is looking to continue her red-hot form at the 6-Star Port Taranaki Pro this week. Hamilton spoke to fans and officials at the event launch last night about how excited she is to be in NZ for this event.

“I’m so excited to be here in New Zealand, but it’s pretty cold here,” Hamilton said. “It’s a great opportunity for us to be able to come here for a 6-Star QS, there are a lot of great surfers in the event and I’m looking forward to getting started.”