Hurley Australian Open of Surfing Juniors Down To Final Six

MANLY BEACH, Sydney, NSW/AUS (Sunday, February 7, 2015) – The Hurley Australian Open of Surfing World Surf League (WSL) men’s and women’s junior divisions started with a field of over 100 exciting up-and-coming surfers and today that was culled to just six. The women’s event ran through three rounds of competition two decide the two Finalists while the men’s four Semifinalists were locked in.

Kanoa Igarashi (USA) put on a clinical display in his Quarterfinal win over fellow event standout Jordy Lawler (North Narrabeen, NSW/AUS). Igarashi linked explosive turns together seemingly with ease in the difficult conditions and clocked a massive two-wave heat total of 17.75 (out of a possible 20).

“This is probably the best board I’ve ever had!” Igarashi said. “I got it made in a rush right before I came here and Channel Islands were able to do some magic for me. The last couple of days has been a great warm up for the QS6000, but the Juniors is a big event too — full of amazing surfers so I’m super excited to be into Semis.”

Jacob Willcox (Margaret River, WA/AUS), reigning Hurley Australian Open of Surfing Pro Junior champion posted an impressive come from behind victory in his Quarterfinal clash against Hawaiian Joshua Moniz. Willcox was left chasing a solid score after Moniz landed some early aerials to post some mid-range scores. In the last two minutes Willcox posted an 8.50, the highest single wave score of the heat to steal the win and book a spot in the Semifinals.

“It’s great to have priority in the Finals because you don’t need to worry about hassling for waves,” Willcox said. “As soon as Josh (Moniz) let priority go near the end I knew I was still in with a chance. I remember this day last year — I was thinking how good it would be to be one of the last four guys in the event. It’s been a massive day, I’ve surfed three heats so I’m pretty tired, but I’m really happy.” 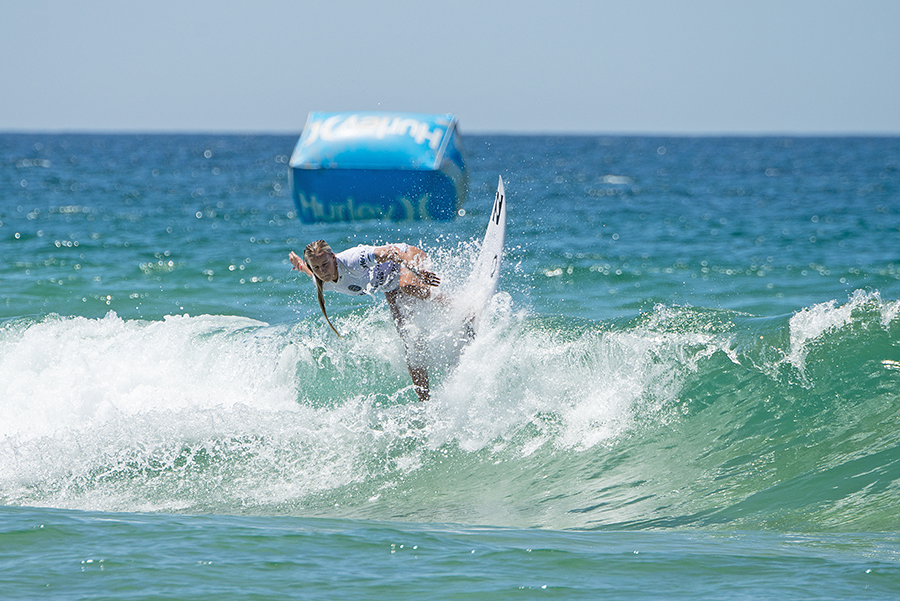 Isabella Nichols (Sunshine Coast, QLD/AUS) took out the reigning World Junior Champion Mahina Maeda (HAW) in an exciting Semifinal match-up. Nichols and Maeda have both been in great form so far at the Hurley Australian Open of Surfing, but it was Nichols who struck when it counted most — advancing to a WSL Junior Tour Final for her first time.

“That was my first ever pro junior Semi, so to now be in the Final feels amazing,” Nichols said. “The surf today is what my home break is like all the time, so I felt really comfortable out there. I just tried to wait for the big ones and do some turns — it can be hard work, but it’s worth it now to be in the Final.

Macy Callaghan (Avoca, NSW/AUS) also advanced into the Final and will take on Nichols in the coming days. 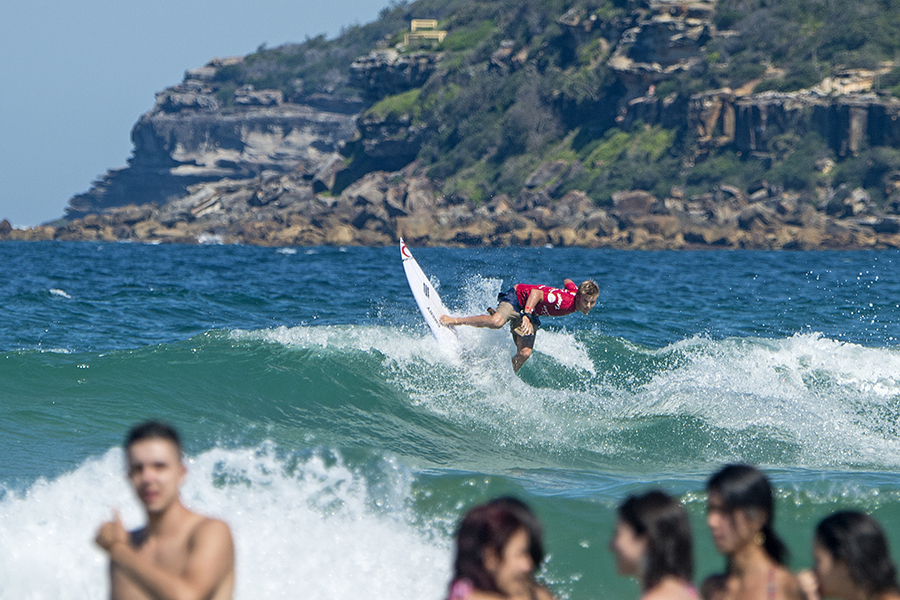 The Qualifying Series (QS) Men’s and Women’s QS6000 divisions will start on Monday and will see a week of non-stop action at Manly Beach. The action won’t be confined to the water with skateboarding demos and competitions, music concerts, art displays and more.