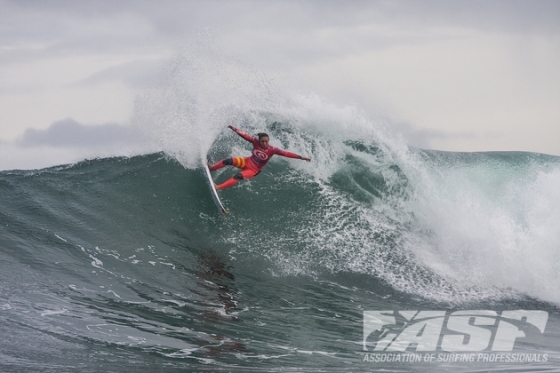 In a year that witnessed the world’s best female surfers compete at Snapper Rocks, Margaret River, Bells Beach, Taranaki, Barra da Tijuca, Huntington Beach, Hossegor and Cascais, 2013 not only hosted one of the closest battles ever seend for the world surfing crown, but also a fierce fight in terms of qualification and requalification for next year’s elite tour.

This year’s ASP Wildcard has been allocated to Alana Blanchard (HAW), 23, who finished Equal 10th on the 2013 ASP Women’s World Championship Tour rankings. She will rejoin the elite ASP Top 17 in 2014.

The 2014 ASP Women’s World Championship Tour (WCT) schedule will be announced in the coming weeks, but it has already been confirmed that the world-class cobblestone rights and lefts of Southern California’s Lower Trestles will join the tour next season.