MEREWETHER, Newcastle, NSW/AUS (Sunday, February 22, 2015) – After weeks of surfing in various divisions the 30th Anniversary of Surfest wrapped up with Alejo Muniz (BRA) taking out the Burton Automotive Pro and Ellie Brooks (QLD/AUS) taking top honours in the Burton Automotive Women’s Classic. The World Surf League (WSL) QS6000 (Qualifying Series) men’s and QS1000 women’s divisions are the blue ribbon events at Surfest and saw hundreds of Newcastle’s surf fans braving the rain, wind and weather to watch some of the world’s best surfers putting on a show. 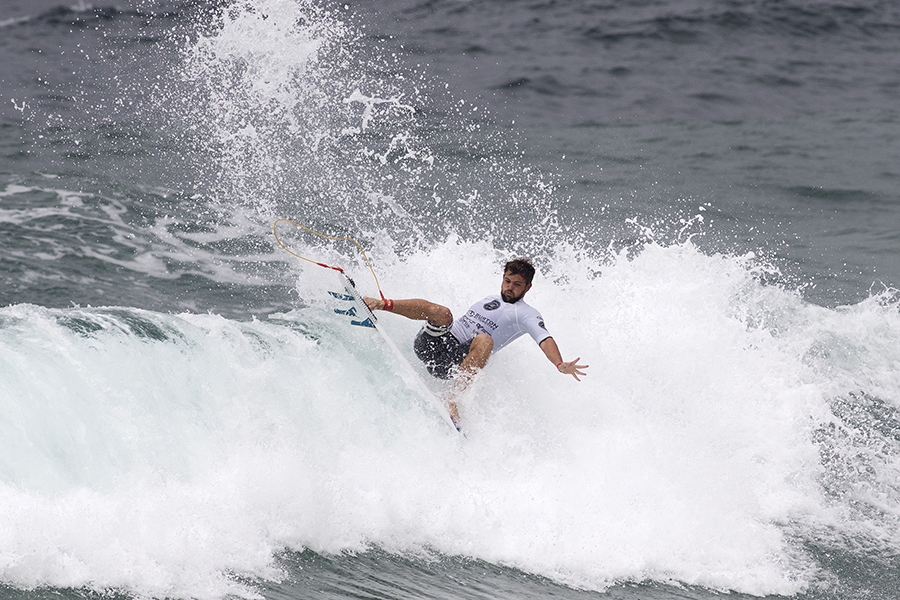 Muniz celebrated his 25th birthday by taking out the Final of the Burton Automotive Pro over Jack Freestone (QLD/AUS). The 35 minute Final was full of fireworks with pulsing swell providing the perfect stage for these two exciting surfers to show what they’re capable of. Muniz started slow, but waited for the biggest and best waves and unloaded explosive and exciting turns to take home the prestigious Mark Richard trophy.

“It’s my birthday today so this feels extra special,” Muniz said. “It also feels amazing because two years ago I finished 2nd to Parko (Joel Parkinson) here and now I was able to win. Before the Final I wrote a message on my board to my friend Ricardo Dos Santos — he was an amazing surfer and he passed away one month ago. This is a very special day for me to dedicate this win to him.” 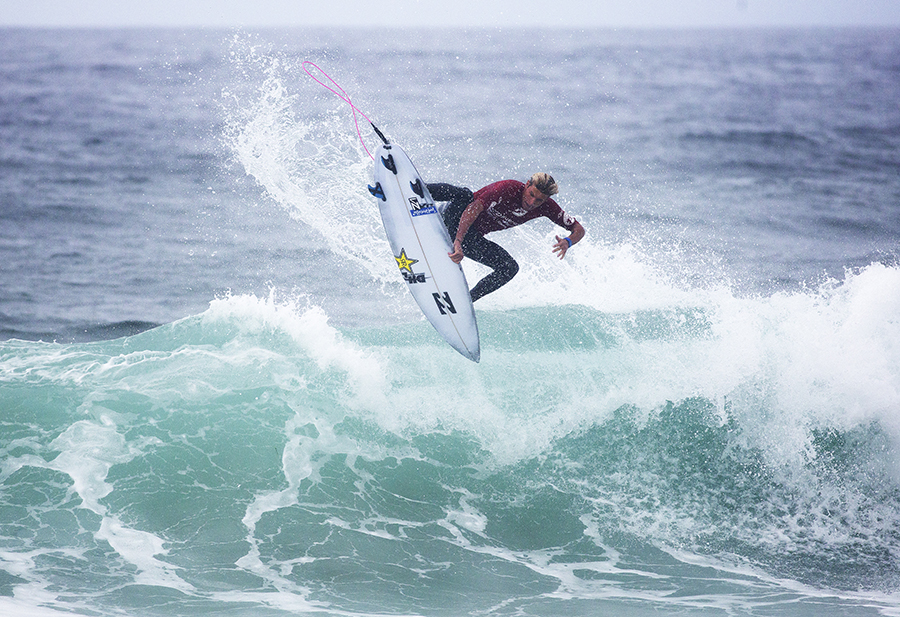 Freestone, a former two-time World Junior Champion was in great form at Surfest this year, launching and landing technical aerials in every heat seemingly with ease. This is Freestone’s best ever result on the QS and he’s fired up for the year ahead.

“It’s hard to go so far in an event and finish 2nd,” Freestone said. “Hats off to Alejo (Muniz), he’s a great surfer. It’s a great way to start my year — I’m psyched. Now I’ll head home and get ready for the Quiksilver Pro trials next week and see what happens next.”

2012 World Champion and 2013 Surfest champion Joel Parkinson (QLD/AUS) had to settle for equal 3rd place this year after being eliminated in the Semifinals by a red-hot Freestone. Parkinson had been the standout surfer of the event, posting 9-point-plus rides in every heat, but couldn’t put a complete wave together and had to watch Freestone’s aerial antics from out the back of the line-up.

“I couldn’t do anything out there — I blew all my waves,” Parkinson said. “I told Jack (Freestone) earlier that to be on the CT (Championship Tour) next year he’s only got to get five good results and now he’s already got one. I hope he goes on to qualify for next year, then I can have a re-match with him and get him back for beating me just then.” 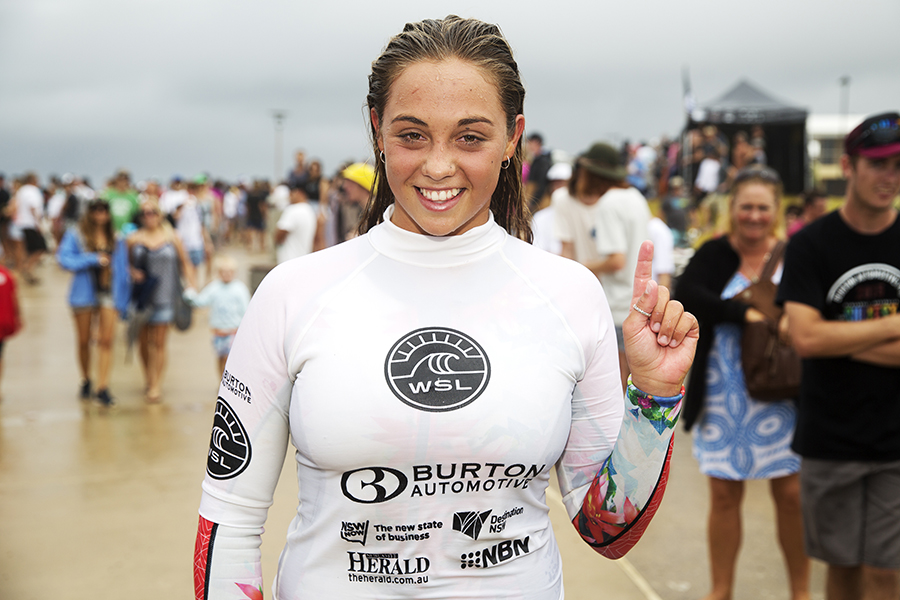 Ellie Brooks started the Burton Automotive Women’s Classic as the underdog, she was already further in an event than ever before and she was matching up against former event champion and Newcastle local Philippa Anderson (NSW/AUS). But Brooks used her powerful backhand hooks and carves to post the biggest scores and take her maiden QS win.

“When the siren sounded I was wondering if this was really happening!” Brooks said. “This is my best ever result by far! I packed the car a couple days ago thinking I’d be going home early so to now be the winner feels so good. This is going to give me confidence to know I can compete at this level and I’m excited for the next event in NZ in a few weeks.” 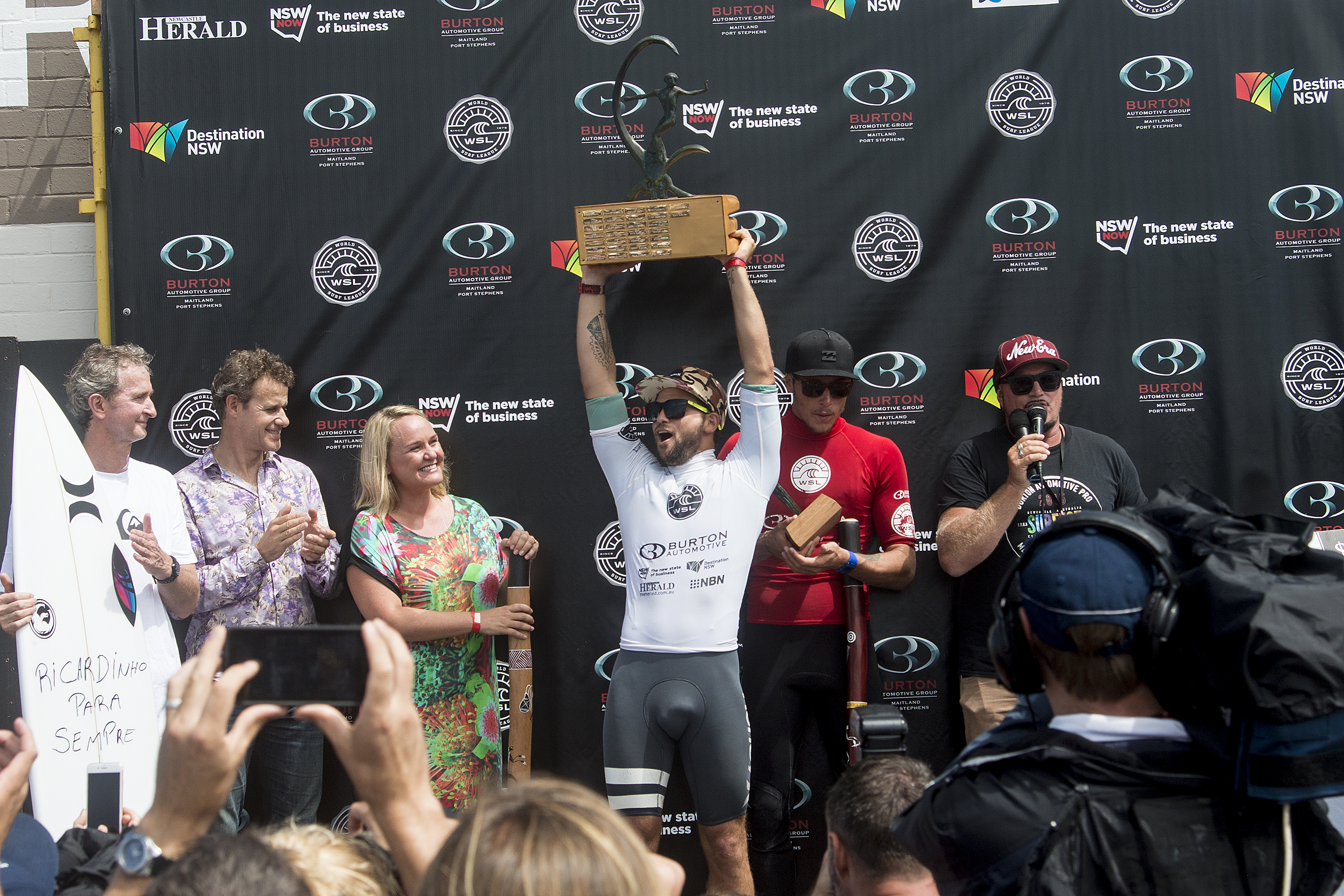