MANLY BEACH, Sydney, NSW/AUS (Tuesday, February 10, 2015) The Hurley Australian Open of Surfing saw the men’s top seeds hit the water for the World Surf League (WSL) QS6000 (Qualifying Series) division while the women had the day off. An improvement on yesterday’s surf conditions at Manly Beach saw plenty of big moves and excellent scores being thrown in the fight for all-important ranking’s points and prize-money.

Mateia Hiquily (Tahiti) almost pulled out of the Hurley Australian Open of Surfing two weeks ago when he broke his shoulder, but a speedy recovery and strong will saw him come out firing in Manly. Hiquily was in last place in the dying moments of his Round of 96 battle when he stroked into a set wave and tore it to bits punctuating the wave by launching and landing a huge aerial on the end to jump into 1st position and advance.

“I broke my shoulder two weeks ago and was considering not coming to Australia,” Hiquily said. “But I wanted to try and make the most of the opportunity to surf in this event. I had my first surf in my heat yesterday and it felt okay. The surf here is quite small so I didn’t think it would pop out again. When you’re fourth and you jump to first at the end of the heat it’s always a good feeling.” 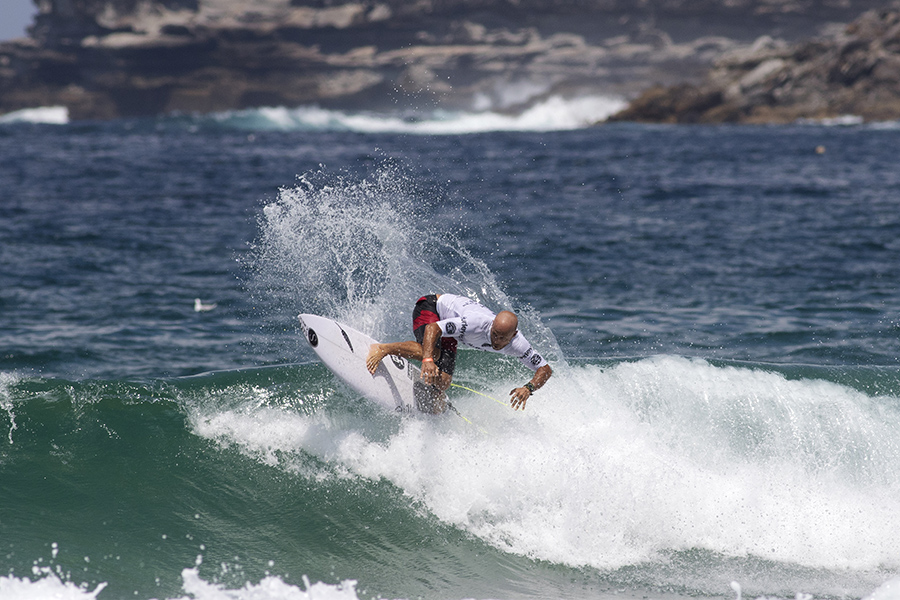 Nathan Hedge (AUS) was another Round 2 winner at the Hurley Australian Open of Surfing. Credit: WSL/Matt Dunbar

Mick Fanning (Coolangatta, QLD/AUS), three-time World Champion and Hurley Australian Open of Surfing No. 1 seed came flying out of the gates and posted two excellent scores in the opening minutes of his first heat of 2015. Fanning held the lead until the last 30 seconds when he was overtaken by Hiquily, but he was able to advance in 2nd position.

“This is my first time at the Hurley Australian Open of Surfing and it’s been great so far,” Fanning said. “I was tossing up going to Newcastle or coming here and I thought coming here would give me an extra week at home to prepare for the Championship Tour event on the Gold Coast. You never know how you’re going to go for your first heat of the year and there are so many exciting kids in the event. It’s exciting to see the talent coming through and to begin my 2015 campaign.” 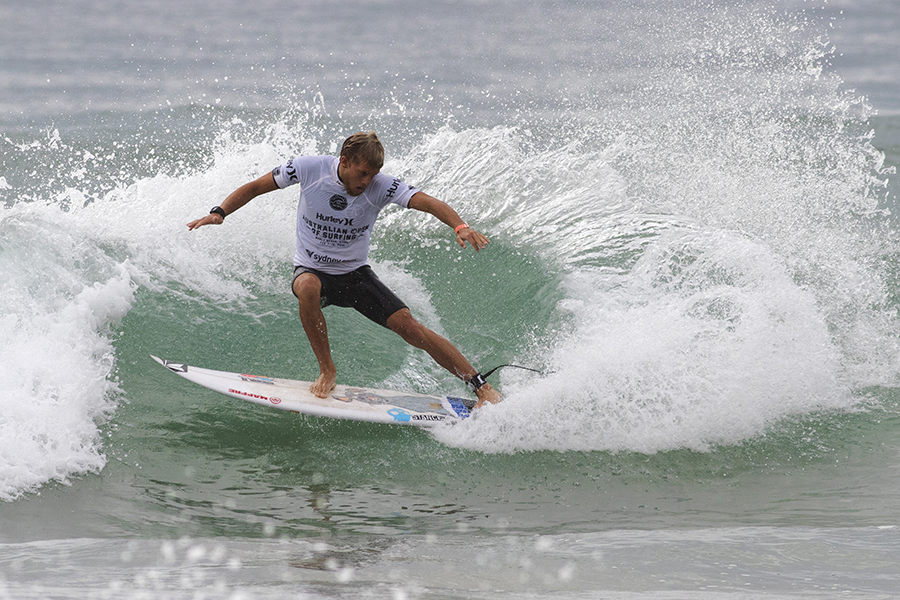 Mason Ho (Hawaii), fresh from a runner-up finish at the QS3000 event at Pipe in Hawaii had no problems transitioning to the small surf in Manly today. Ho used his trademark energetic approach to post an impressive heat win with South Africa’s Michael February also advancing in 2nd position and Keanu Asing (HAW) and Gony Zubizarreta (ESP) eliminated in 3rd and 4th.

“Manly is one of my favourite places — there’s so many cool people and always something going on,” Ho said. “My Dad has always taught me the importance of being able to enjoy all kinds of waves, so going from big waves in Hawaii to small waves here isn’t hard for me, it’s actually really fun. It’s good to be back competing and traveling, I’m excited for the year ahead.” 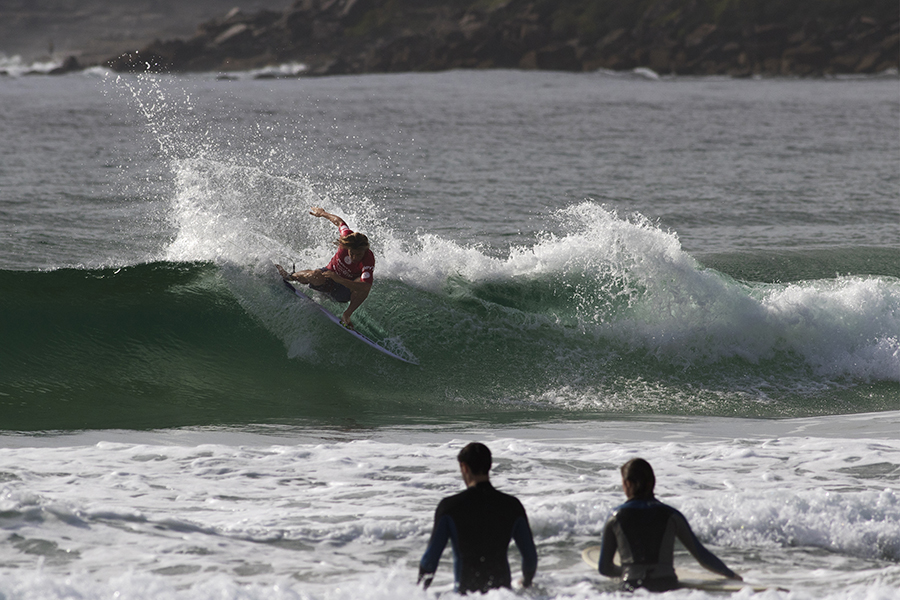 David do Carmo (BRA) took out a drama filled heat with Sydney’s own Kai Otton (AUS) also advancing in 2nd position — Thomas Woods (AUS) and Kaito Ohashi (JPN) were eliminated in 3rd and 4th place. While do Carmo was using his speed and power to clock up an important Heat win Woods was being chaired up the beach by fellow Australians Jay Thompson and Lincoln Taylor due to injury. Woods launched into an air-reverse and landed in the flat section out the front of the wave and instantly grabbed his knee in pain.

“I saw that he was hurt and I hope he’s alright,“ do Carmo said. “He’s a great surfer and it’s always sad to see someone get injured. That win is important for me, it’s my second time here at the Hurley Australian Open of Surfing and I love it. This is a long way from Brazil so to win heats is very important for us.”