MEREWETHER, Newcastle, NSW/AUS (Thursday, February 19, 2015) – Newcastle continues to deliver at Surfest with clean pulsing 4 foot surf setting the platform for the competitors to put on a show. The World Surf League (WSL) QS6000 (Qualifying Series) men’s Burton Automotive Pro completed the Round of 96 and women’s QS1000 ran through two Rounds and decided the Semifinalists.

Luke Davis CA/USA) put together solid combinations of carves and snaps to advance into the Round of 48 in 1st position. Davis took an early lead, but was bumped into 3rd by Joshua Moniz (HAW) — Davis then answered back with a good score of his own and and stole the heat win.

“I just went out there and stuck to my game plan to catch the best two waves and surf them well,” Davis said. “All of the guys in that heat surf really good, so I just have to focus on doing my own thing. I know I surf good enough to make heats so I try to not get distracted by anything else. I hear there’s some big swell coming so I’m pretty excited about that.” 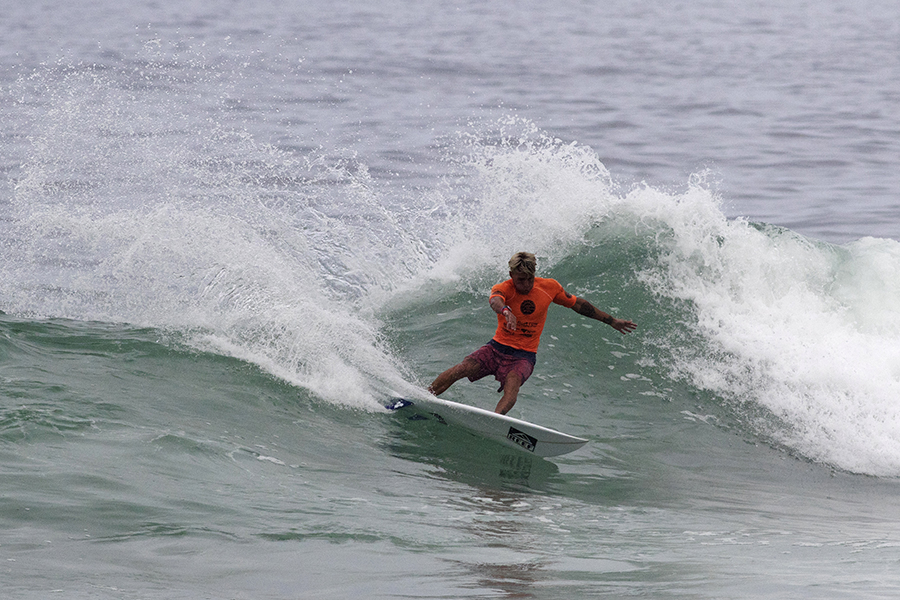 Luke Davis carving into the next Round at the Burton Automotive Pro at Surfest. Credit: WSL/Matt Dunbar

Mitch Coleborn (QLD/AUS) finished 2nd and advanced into the next Round behind Davis. In the dying minutes Coleborn was sitting in 4th and was hunting a score, he was able to switch gears and post two scores in the 6-point-range in quick succession to jump into 2nd place, Tomas Hermes (BRA) and Joshua Moniz (HAW) were eliminated in 3rd and 4th.

“I’m really glad to get that one out of the way,” Coleborn said. “It was a low scoring heat for 2nd position — in the heats before us guys were dropping 9s and I think we were all anticipating higher scores and were a little over excited or something. Towards the end I just started to get busy and I was able to build on each score. I might switch up boards and try to surf that spot a bit more so I can have a better heat next round.” 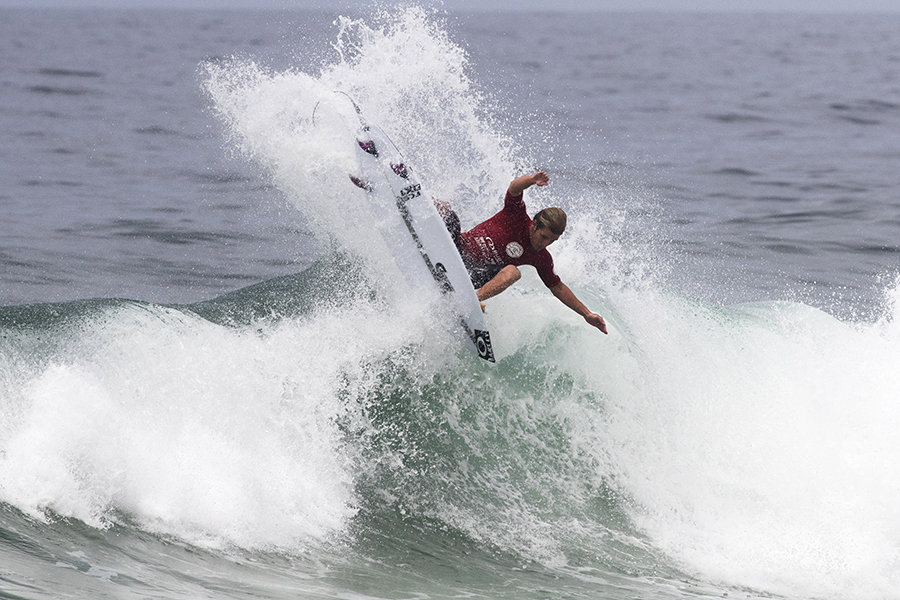 Billy Stairmand is in great form at the Burton Automotive Pro at Surfest. Credit: WSL/Matt Dunbar

Billy Stairmand (NZL) finished 29th on the QS rankings last year and after seeing his good friend and countryman Ricardo Christie qualify for the Championship Tour (CT) he’s hungrier than ever to make the elite Top 34. Stairmand won threw his heat today posting a solid 8.60 with a backup score of 6.23.

“I always love coming to Australia at the start of the year,” Stairmand said. “Last year was a good year for me and I’m going to go and try to go even better and hopefully qualify for the CT. I’ve always wanted Ricardo (Christie) to be on Tour and he’s finally done it — seeing him on there has made me have more drive to get on there with him.” 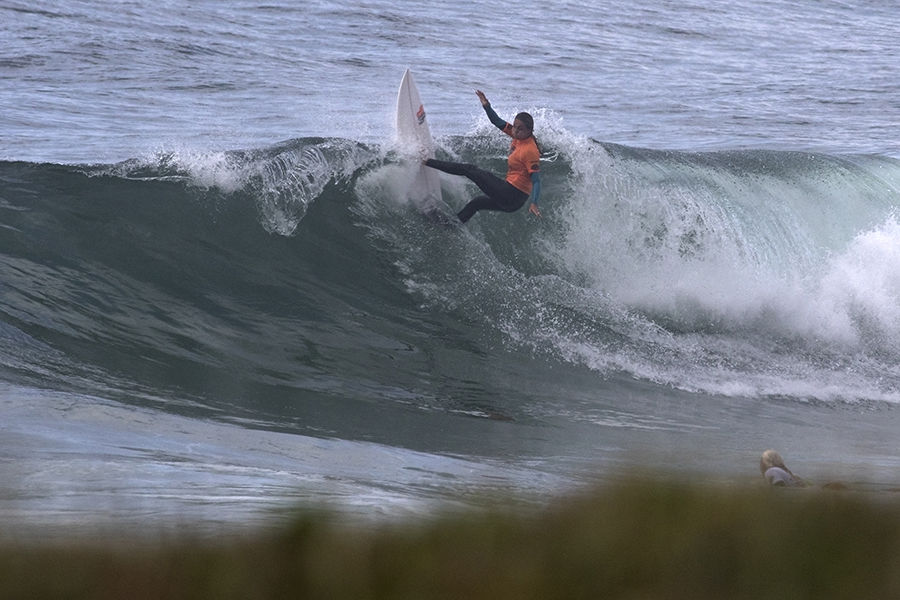 Philippa Andreson is one of four women’s left in the Burton Automotive Women’s Classic at Surfest. Credit: WSL/Matt Dunbar

Philippa Anderson (NSW/AUS) took out this event back in 2009 and today advanced into the Semifinals where she will face off against Macy Callaghan (NSW/AUS). Anderson has been posting big scores all week, but the high tide saw the pulsing waves slow right down in her Quarterfinal win over Mikaela Greene (WA/AUS) and she took the win with a couple of 4-point-rides.

“You always want to have a high scoring heat, but getting through is the most important thing,” Anderson said. “Besides the win here in 2009 I’ve never really done well at this event, besides that last heat I’ve been feeling really good. That was my bad heat out the way and hopefully I can keep it going.”

Ellie Brooks (QLD/AUS) eliminated Isabella Nichols (QLD/AUS) to book a Semifinal berth and is enjoying her best ever performance in a QS event. Brooks’ smooth and powerful surfing saw her impress the judges and clock some decent scores. She will take on Chelsea Tuach (BRB) when competition resumes.

“I’ve changed a few things after getting some bad results earlier in the year and it seems to be working,” Brooks said. “It’s so good for my confidence to be getting this result — going into the next event I’m going to know that I can do this and what I’m capable of.”