Platinum Anniversary for the Rip Curl Pro pres by Corona 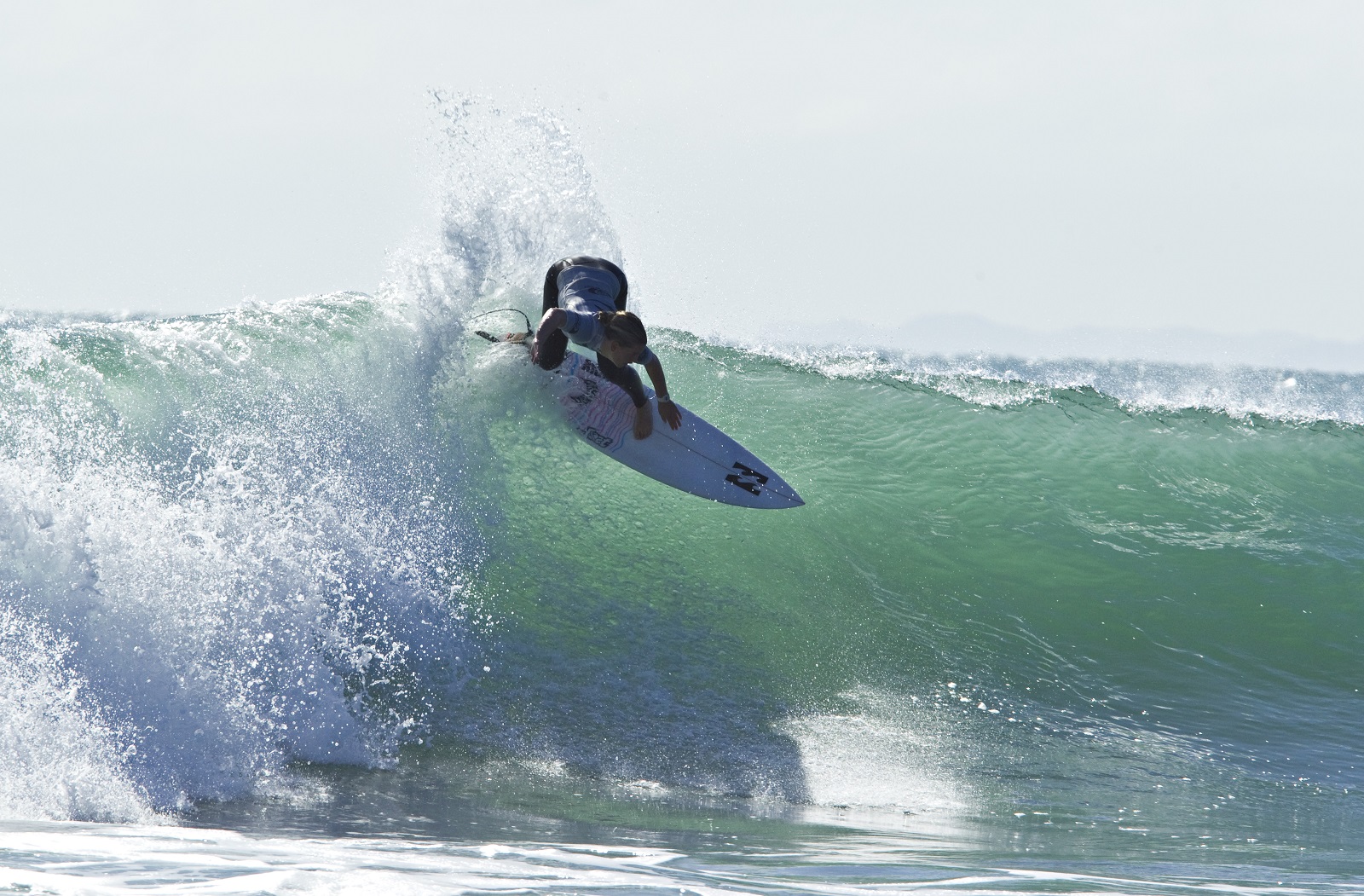 This weekend marks a massive milestone for the Rip Curl Pro Raglan presented by Corona with the twentieth edition of event set to take place.  The event has been the focal point of domestic surfing for two decades with the perfect waves matched by a hefty pay day for the male and female winners.

The richest surfing event in New Zealand will take place on Saturday and Sunday (20-21 March) at Manu Bay, Raglan.

The event has played host to some of the biggest domestic showdowns in the history of the sport and New Zealand’s top surfers are lining up for another crack at victory on the famous left hand point break after cancellation in March 2020.

Stranded at home, New Zealand’s top females look set to do battle again this weekend.  Freshly crowned National Champion Saffi Vette (Gis) is keen to leverage her good form and event win at Piha at the start of the year.

“I feel like pressure only comes from within, so I need to go out with the same mentality as the Nationals, have a go-for-it attitude and hope that works” said Vette who is already at Raglan practicing at the event site in order to be prepared as best possible and comfortable with the waves.

Vette usually has local surfer and multiple event champion Billy Stairmand in her camp but this year Stairmand is stuck across the Tasman after competing at several Australasian events.  However, the two have already been in touch leading into this weekend.

“Billy messaged me the other day, saying ‘call me whenever’, it is not that hard to get hold of him with any questions and he has the answers for everything at Manu Bay” said Vette who noted that while every wave in the ocean is different, Manu Bay is so perfect that she feels like through experience, she can pick and choose good waves out there a lot easier than most breaks.

Combined with the top surfers, a number of young up and comers have built the women’s field to one of the biggest in recent years with multiple surfers more than capable of challenging for the event win.

Stairmand is not the only surfer shut out of the event with borders closed.  Kehu Butler (Mnt) and Elliot Paerata – Reid (Piha) are also in Australia unable to return for the event.

Stairmand and Butler went one-two at the National Championships held at Piha in early January.  Their absence puts local surfer Taylor Hutchison into number one seed along with Jayden Willoughby (Rag) at second seed.

“The swell is looking pretty promising to be honest” commented Hutchison of the forecasted conditions at his favourite break.  “There is a nice-looking long period swell.  This will hopefully mean that surfing ability will come to the fore rather than knowing where to sit or chancing the odd good wave, it should be fun” he added.

Hutchison understands that being the number one seed helps chances of advancing through rounds, but figures the event is going to be interesting without the likes of Stairmand and Butler in attendance.  “In terms of Kiwi surfing, they are right at the top and it is nice to have them at events to push everyone and surf against them at my home break too.  In saying that, everyone else will be just as hungry because those guys are always a target and hard to beat and without them, everyone’s hopes will be high for a win.”

The Rip Curl Pro pres by Corona sees the return to competition of Gisborne’s Ricardo Christie whose last outing was at Raglan at the end of 2020.  Christie missed the National Championships due to work commitments, but he re-joins the competitive arena this weekend amongst a field of 70 surfers.

The Rip Curl pro pres by Corona is the final event before the New Zealand Surfing Team is named early next week with the team set to attend the ISA World Surfing Games being held in El Salvador from May 29 – June 6.

The New Zealand Team comprises three males and three females.  The World Surfing Games is the final qualification event for Tokyo with the top five unqualified males and seven females at the event earning Olympic qualification.

The surf conditions are expected to improve throughout Saturday with a building swell and light offshore winds.  The swell will peak overnight Saturday and is expected to dissipate through Sunday.

The Rip Curl Pro will be broadcast live via Sky Sport 9 on Sunday from 10:00am – 2:30pm and on the Sky Sport Next YouTube channel.

The Rip Curl Pro is the second event of the New Zealand Surf Series which heads south to Dunedin and Christchurch in the next month before events at Taranaki and Piha to conclude the season in May.

Please see below for event champions from the last ten years of the Rip Curl Pro pres by Corona.

Complete event write-ups, results, surfer ratings and images from the event can be viewed at Surfing New Zealand.

Imagery
Web clips and newsfeeds will be distributed free of charge from the event. Please contact Ben Kennings for further details.

Sponsors
Generous support from Rip Curl, Corona, and Surfing New Zealand has made this event possible.