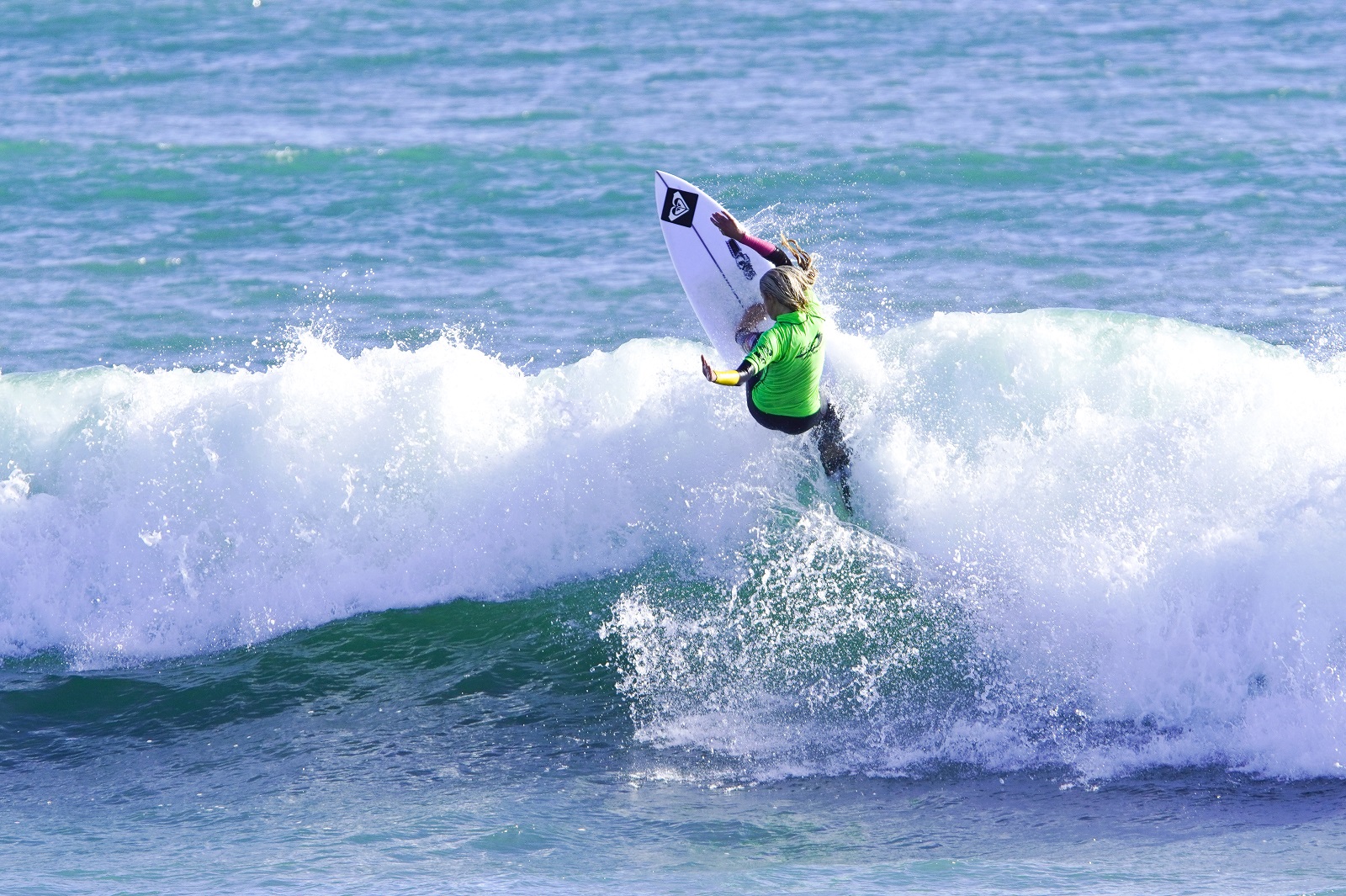 The domestic surfing season wraps up this weekend at Auckland’s Piha Beach with surfers from around the country having competed all season to reach the finale.

The return of the Super 16 presented by Skinnies and Volkswagen includes junior divisions for the first time with the next generation of top surfers having a chance to battle it out in an elite field of participants.

The main event however, showcases a talent-laden line up of New Zealand’s best surfers across the Open Men and Women’s Division.  The top 16 males and 8 females from this years NZ Surf Series events qualified to compete this weekend.

Current NZ Surf Series front runners Taylor Hutchison and Ava Henderson (Chch) have already clinched overall titles going into the final event with their substantial ranking leads proving to wide for their opponents to bridge.  Both surfers will want to finish the season on a high and win this weekend to stamp their mark on 2021.

Mount Maunganui based Hutchison won the Rip Curl Pro held at Raglan in March before also taking out the Exit Surf Men’s Canterbury Champs in April seeing him climb to his unassailable lead.  Henderson finalled three times this season converting for one win at the most recent Backdoor Taranaki Pro at the start of this month.

Provisional Olympic athletes Billy Stairmand (Rag) and Ella Williams (WGM) will use this weekend’s event as another hit out before they focus their efforts toward Tokyo in July.  The two surfers have already seen success at Piha this year with Stairmand winning a record-breaking eighth national title while Williams finished runner up at the National Championships.  Both surfers will start down the field after having missed events this season but will no doubt push up the rankings.

Within both fields of surfers, participants will be keen to push further up the rankings to finish the season.  Taranaki’s Jarred Hancox is the only other surfer in the men’s field this weekend that has claimed a win, his being at the South Island Champs in Dunedin.  A good result this weekend could see him finish the season on the podium.

Henderson is chased by a quartet of young surfers in Natasha Gouldsbury (Tara), Anna Brock (Mnt) and Ariana Shewry (Tara).  But it may be the local girl Gabrielle Paul that will put in a top notch performance to surge up the rankings.

The title races for the New Zealand Grom Series follow suit with three of the four age group divisions having been sewn up prior to the event this weekend, such is the dominant performances from the front runners.

Tao Mouldey (Mnt) will be surfing for event honours in the Under 16 Boys Division while Henderson has done enough to not only win the Open Women’s Division, but complete the hattrick with the Under 18 and Under 16 Girls Divisions having racked up nine age group wins this season.

Mouldey is close behind Henderson with five wins in the Under 16 Boys Division.

The biggest age group match up will be in the Under 18 Boys Division where Gisborne’s Finn Vette will go head-to-head with Mount Maunganui’s Jack Hinton for the overall series win.  A win by Vette will seal the title but should he slip to third, Hinton can pass him with a win, and the young surfer has had two so far this season.

The Open Men and Women will take centre stage at Piha on Sunday from 10am – 2pm with the event being broadcast live on Sky Sport 9 and webcast on the Sky Sport Next YouTube channel.

The junior divisions will start the event on Saturday and take place from 8am – 4pm with finals from 2pm.

The New Zealand Surf Series commenced at Piha in January with the National Championships before heading to Rip Curl Pro at Raglan, the Emerson’s South Island Champs in Dunedin, Exit Surf Canterbury Champs in Christchurch and the Backdoor Taranaki Pro only two weeks ago.  For the first time this year, the Seventh Wave Canterbury Women’s Championships was also part of the national series providing more opportunity for female surfers in New Zealand.

Set out below are the qualifiers from each division.  The full draw can be viewed here.