Wanning, Hainan Island/CHINA (Wednesday, December 9, 2015) Peru’s Piccolo Clemente (PER) has been crowned the 2015 Jeep Longboard World Champion. Clemente came up against 2 times World Champion Taylor Jensen (USA) in what were the best conditions of the waiting period with 4-5 foot waves and offshore winds at Riyue Bay Wanning, Hainan, China.

“I feel incredible,” Clemente said. “After getting knocked out early in the competition last year I was frustrated so I have been working so hard all year for this event and the result shows. The waves were incredible all day which was perfect.”

2013 World Champion Clemente took the lead mid way through the heat with back-to-back excellent scores giving him a heat total of 18.30 (out of a possible 20). Needing a score, Jensen got busy in the last 10 minuses of the heat but fell just short of the required score finishing the Final on 17.70, gifting the Peruvian his second World Title.

“Taylor and I met in an event in Japan earlier this year and he beat me so to get one back on him is great. Taylor is an incredible competitor I have a lot of respect for him so I’m really happy to win against him here in China.”

Jensen was looking ominous all event even posting two excellent scores during the Final. The American was unable to match the high scores of Clemente a suffered his first ever runner-up.

“It’s really tough,” Jensen said. This is the first time I’ve had a second and it’s worse than getting ninth. Piccolo has been ripping so it was always going to be tough. The waves for the entire event have been great,  but the second really hurts.” 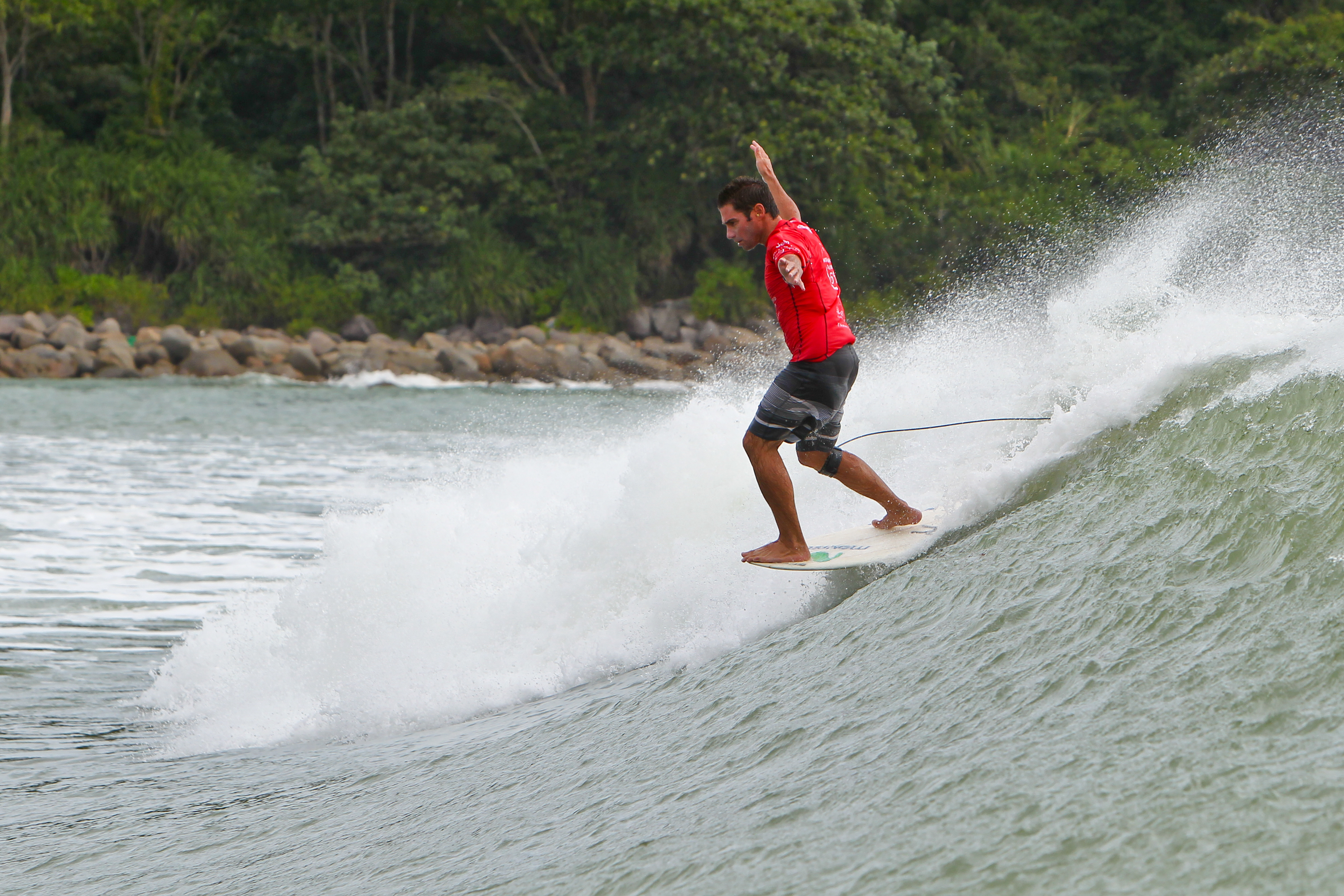 Clemente was stylish in his victory today: WSL/Hain

On his way to the final, Jensen came up against past event runner-up Rodrigo Sphaier (BRA). Sphaier came out of the gates early putting up a solid heat total of 18.14. Jensen waited patiently, which payed off, only just winning the heat with a total of 18.24. Sphaier will now begin his preparation for next years World Championship.

“I feel like I surfed really well,” Sphaier said. “I tried my hardest all contest. Taylor is so good so it was always going to be difficult against him. The waves are the best they have been today and I really love this point, I hope I can do even better next year.”

“This is the highest I’ve ever finished at this event,” Skinner said. “I’m stoked with my performance and this result, it’s much closer to where I want to be. Ever since I was a kid I wanted to be Longboard World Champion and today I got pretty close to that. I’ve had a great time here in China, the waves have been pumping the whole event.”

For all news, photos and highlights from the 2015 Jeep World Longboard Championship, head to www.worldsurfleague.com or the WSL App.