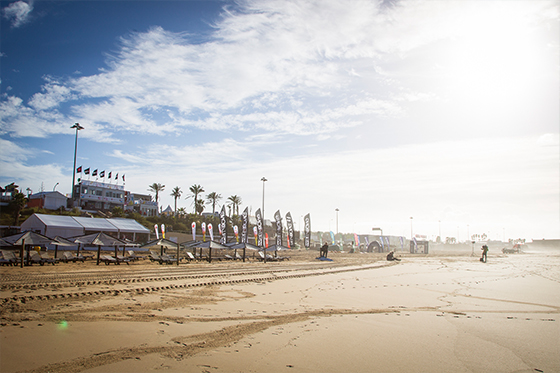 PRAIA DE CARCAVELOS, Cascais – Portugal (Saturday, October 12, 2013) – Final event of the 2013 European leg, the ASP Prime Cascais Billabong Pro quickly approaches and will run from October 21-27. In its first edition, this event will play a major role both on the regional and International scene, crowning the 2013 ASP European Champion as well as offering crucial ranking points towards qualification for next year’s ASP World Championship Tour.

With almost twenty surfers from the Elite ASP Top34 joining the crowd of hungry qualifying campaigners, the inaugural Cascais Billabong Pro promises red hot action in the water as well as a flurry of entertainment around the main event, including a skateboarding performance showcasing american legend Tony Hawk.

Third and final stop on the Portuguese Waves Series that included the SATA Airlines Azores Pro and Rip Curl Pro Portugal pres. by Moche, the Cascais Billabong Pro will also decide the winner of the overall series and reward his consistency based on his best two-results, with an additional bonus of $50,000.

With an excellent second place in the opening event of the series in Azores, Adam Melling (AUS) 28, will be looking to put on another big performance in Cascais to try and take pole position on the rankings to be crowned the first ever Portuguese Waves Series Champion.

“I’m really looking forward to the Cascais Billabong Pro,” Melling declared. “I haven’t surfed Carcavelos for a couple years and to be in the running for the Portuguese Waves Series (Cascais Trophy) and $50,000 USD bonus prize money is awesome, hopefully i can have a good result here at the Moche Rip Curl Pro to get ahead.”

Gabriel Medina (BRA) 19, will also take part in the event and depending on his result in the current Rip Curl Pro Portugal pres. by Moche in Peniche, could be a serious contender for the overall win of the Portugese Waves Series.

“It’s really cool to have the additional Portuguese Waves Series (Cascais Trophy) reward of $50,000 up for grabs,” Medina said. “It’s a similar concept to the Triple Crown in Hawaii but in Europe and I’m looking forward to seeing the Tony Hawk and Friends Show as well.”